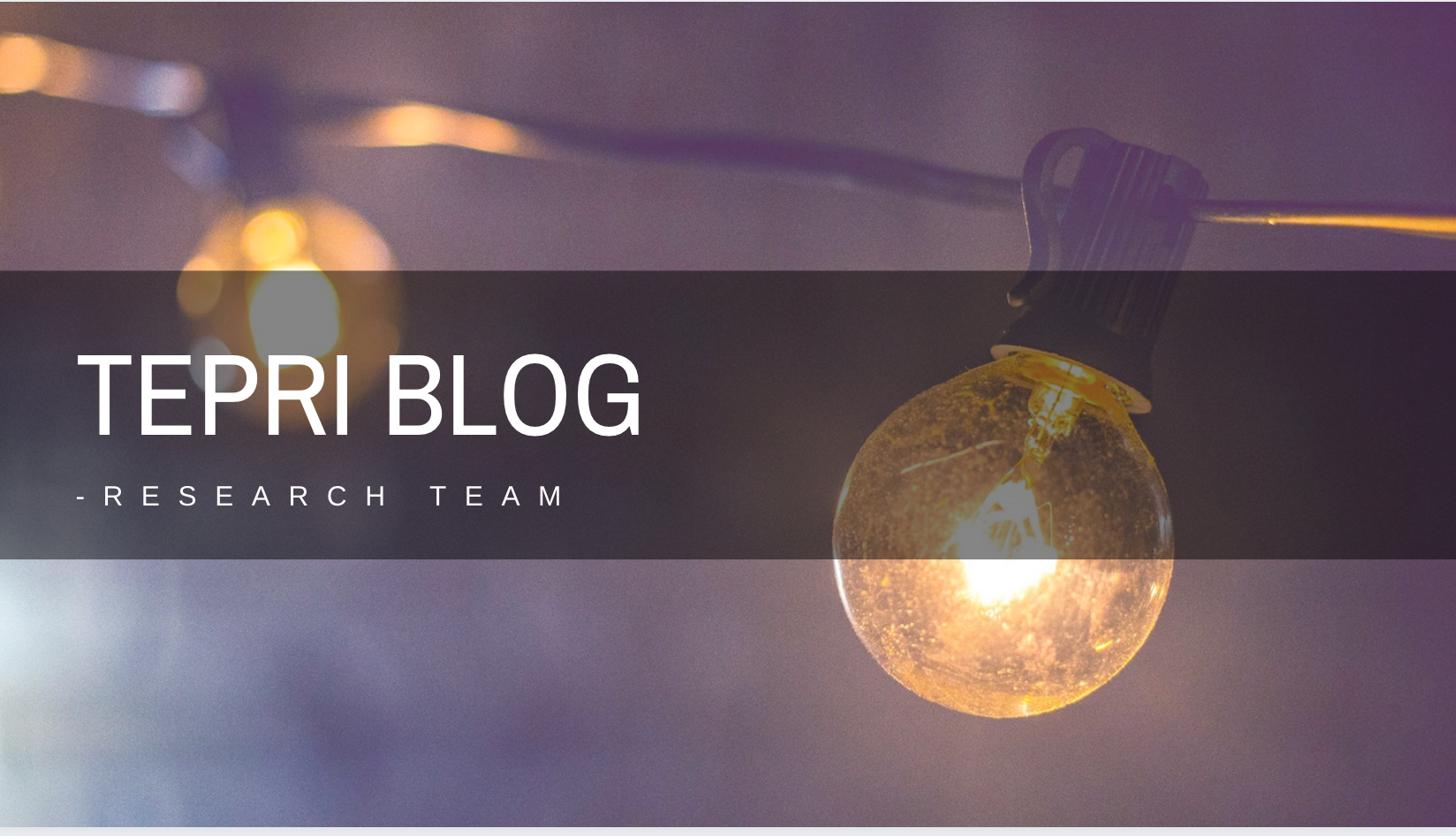 For many Texans, the family car trip has been a hallmark of summer vacation. Loading up the car with kids, food, and a cooler and heading to a body of water has been an affordable way to enjoy a break and beat the heat. This year, however, the exorbitant gas prices are making car trips cost prohibitive for many.

But vacation gas prices represent a small part of the challenge. Many Texans depend on their cars to get to work. Energy prices, including gas and electricity, are putting the health and economic stability of vulnerable and lower-income Texans at stake. Per rate comparisons by the Dallas Morning News, the average price of electricity for Texas residents has increased 70 percent year-over-year from June 2021 in the competitive market – an incredible shock to countless families. While running our air conditioners in the unrelenting heat is expensive for us all, it is creating a pronounced hardship for those who are already energy burdened.

The Energy Information Administration estimated that in 2020 approximately 27 percent of U.S. households had difficulty paying their energy bills. Unfortunately, with inflation and the rising costs of electricity, we expect the number of households burdened by energy costs to significantly worsen this year, especially with rising temperatures and frequent heat wave events occurring this summer. In 2022, the cost of power is the highest ever recorded since the state grid’s privatization in 1999. According to Power to Choose, a site through which Texas consumers can compare power plans, residents who signed new contracts in June 2022 are paying 18.48 cents per kilowatt hour, an increase of 10.5 cents from the average rate they were paying in June, 2021 (7.98 cents). This increase translates into an additional $1,000/yr in energy costs for the average Texas household.

The situation is exacerbated further by inflation – which has risen 9.1 percent over the past year and has hit low-income households the hardest. The PennWharton Business model estimates that lower-income households will have to spend about 7 percent more on living expenses due to inflation, requiring them to make tough decisions, often having to choose between essentials like food and medicine, and cooling their homes.

In a 2018 survey released by the U.S. Energy Information Administration, 11 percent of those surveyed noted that they keep their homes at unhealthy temperatures to save money. The risks fall disproportionately on low-income households who tend to live in older homes which are less energy efficient because they have not been retrofitted or upgraded. According to the Department of Energy, low-income people, on average, face an energy burden three times higher than other households.

With the reinforcing burdens of inflation, older housing, and skyrocketing energy prices, we can assume that far more than 11 percent of people are contending with unsafe temperatures in their homes. This is of particular concern for vulnerable populations like the elderly, children, and those with health conditions.

We need better strategies to improve living conditions because more affordable prices are not on the horizon. The reasons for the spike in energy prices are not singular:

With the heat hitting daily triple digits, cooling our homes is a necessity for health. In the wake of these challenges, TEPRI is exploring a number of strategies to reduce energy burdens and support more reliable energy to low-income households, including expanded energy efficiency, access to local solar, and new technologies such as virtual power plants. We are heartened by new funding and new innovations that could relieve these burdens.

Thank you for working with us to find an affordable, reliable, and more sustainable way forward!

Founded in 2015, the Texas Energy Poverty Research Institute (TEPRI), a 501(c)3 organization, is a non-partisan and nonprofit independent research organization that advances lasting energy solutions for low-income communities across Texas.

Sign up to receive our monthly newsletter and other important news from TEPRI.